Controlling blood glucose by diet alone can at times be perplexing.

Every now and then you eat a meal that follows all the guidelines for beating diabetes… consisting of foods that are low in fat, sugar and salt, are high in fibre and are digested slowly… only to find that, two hours later, your blood glucose is much higher than expected, well above your target range of 5 to 7 mmol/L (90 to 126 mg/dl).

You know that there was something in what you ate that sent your blood sugar soaring but you don’t know what that something is.

As diabetics who are controlling our blood glucose levels without medication, using diet alone, any test that could determine exactly the health effects of what we have just eaten would be extremely welcome… and would enable us to plan our diets to much better effect.

Such a test was recently developed by researchers at Imperial College London and the universities of Newcastle and Aberystwyth. It was published in Lancet Diabetes and Endocrinology, a reputable medical journal.

The test works by measuring biological markers in your urine that have been created by the digestive process or breakdown of foods such as red meat, white meat, fish, vegetables, and fruit, all foods that we eat on a regular basis.

According to doctors and medical researchers, the records we keep of the foods we eat are very inaccurate… we tend to under-report unhealthy food and over-report our intakes of vegetables and fruit. This tendency becomes more pronounced when we are overweight or obese.

Overall, around 60 per cent of people misreport what they eat to some extent, according to the Faculty of Medicine at Imperial College London.

The new urine test overcomes this major weakness of all studies of diets and nutrition. Indeed it is the first objective indicator of the quality of a person’s diet and what he or she is actually eating.

To develop the test, 19 volunteers followed four different diets ranging from ultra-healthy to extremely unhealthy, based on WHO guidelines, while ensconced in a London research facility for three days.

Watching them constantly, the researchers were able to record exactly what they ate and drank, and to collect urine samples in the morning, afternoon and evening.

The urine samples were analysed for hundreds of metabolites, compounds that are produced when foods are digested.

The various metabolites found in a person’s urine provided a picture of the amounts of protein, sugar, fats and fibre he or she has eaten. They included compounds that point to specific foods such as green leafy vegetables, citrus fruits etc and others that indicate whether red meat, white meat, fish, vegetables or fruit were eaten.

From this information and the records of what was eaten, the scientists developed a profile of what metabolites should be present in your urine if you are actually following a healthy diet that includes plenty of vegetables and fruit.

Once this urine metabolite profile for a healthy diet was developed, the metabolites from an individual’s urine could be compared with it… to give an instant indication as to whether they are eating a nutritionally sound diet.

The researchers tested the accuracy of their urine test using data from a previous study in which 291 subjects had recorded information on their daily diets and had provided urine samples. By analysing the urine samples, the researchers were able to predict the diets of the subjects.

When their predictions were compared with the records kept by the subjects, they turned out to be highly accurate.

The new urine metabolite test means that there is now a way to assess the overall healthiness of a person’s diet without having to rely on his or her records of what they have eaten, records that are usually prone to error and often inherently biased.

The new test still needs to be refined to increase its sensitivity. It also needs to be tested on larger groups of people, as well as being tested for accuracy outside a laboratory setting.

However the researchers are confident that the new urine metabolite test will eventually provide a self-monitoring diet service that will help individuals maintain a healthy lifestyle.

They expect that the test will be available to the public by 2019… by then you should be able to collect a urine sample at home and bring it to a local medical centre for analysis.

This technology will be a boon for doctors, nurses and patients alike, indeed for all of us who are trying to adhere to a healthy diet.

For example, it could be useful in patient rehabilitation, such as helping patients follow a healthy diet after a heart attack. It would certainly be a great support in weight-loss programmes.

Diabetics who are beating their diabetes by diet alone would find it immensely useful in explaining the perplexing anomalies in blood glucose levels we experience from time to time.

Perhaps, sometime in the not-so-distant future, a home testing kit may be available. Let’s hope so. 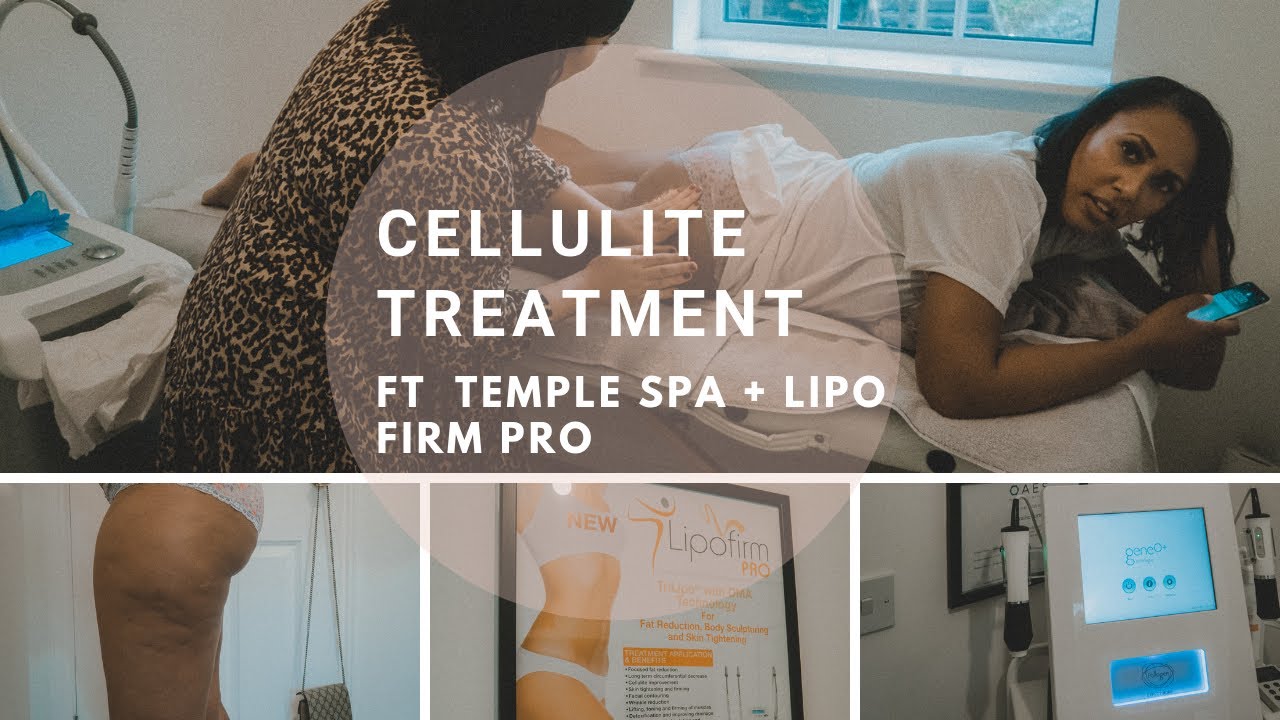