Coursera is a free online education platform offering interactive college courses. The intention of the one-year-old company is to bring classes from top-tier universities to the public for free. Last Tuesday their dream came true, or started to.

Coursera is one of several initiatives emerging. The joint Harvard-MIT project edX and Udacity are among the other high-profile free online university startups.

“I like to compare it to film,” explained Sebastian Thrun to Education News. Thurn is a Stanford professor and the founder of Udacity. “Before film there was theater-small casting companies reaching 300 people at a time. Then celluloid was invented, and you could record something and replicate it. A good movie wouldn’t reach 300 but 3,000, and soon 300,000 and soon three million. That changed the economics.”

While Udacity is offering only 11 classes thus far, Coursera’s partner universities will be offering over 100 courses this fall. Four of the classes began on Monday: Listening to World Music, Fantasy and Science Fiction, Internet History and Intro to Finance. The courses, called MOOCs, or massive open online courses, can reach many more people than a traditional class; they are capable of delivering lessons to more than 100,000 students at a time, according to The Atlantic.

That number will only expand as they begin to translate their courses and offer classes in different languages, which they have started to do. EPF Lausanne has begun offering courses in French. Their “Introduction a  la Programmation Objet”, or Introduction to Object Programming, will be offered this fall.

Revenue possibilities for Coursera could involve career placement services or charging students for certificates from partner universities. The certificates, which might be pdf documents or badges shareable on social networks like LinkedIn, Facebook, and Google+, would be branded with the university’s name and sold to the students. For now, only one university has said it will offer credit for the classes-the University of Washington. For the others, the certificate would only signify completion of the course.

Other sources of income Coursera is considering include having students pay to take identity-verified tests at specified testing locations, an option that would enhance the value of the certificate for the class by confirming that the student learned the information themselves and did not cheat.

Coursera is also discussing offering services such as paid tutors, recruiting ad-sponsorship, and potentially charging tuition fees for offering online courses on university campuses. This last option is already occurring as apart of their partnership with the University of Washington, according to the Chronicle.

For now, though, university financial contribution to the venture is still a risk. However, it is also potentially an important investment, for them and for the future of education itself. The Atlantic deems the Coursera initiative “the single most important experiment in higher education.”

“Lectures came about several hundred years ago when there was only one copy of the book, and the only person who had it was the professor,” Coursera co-founder Daphne Koller said to The Atlantic. “The only way to convey the content was for the professor to stand at the front of the room and read the book. One would hope that we had better capabilities these days.”

However, as to whether Coursera will ever become competition for the traditional universities that provide its courses, other co-founder Andrew Ng believes it won’t. The real value of attending elite schools such as Caltech, he told The Atlantic, is the time spent working directly with the professors and other students. Ng believes that Coursera gives schools the potential to improve that interaction by putting their lectures online.

Dr. Edward Tenner, a historian of technology and culture, proposes that easy access to quality, college-level online education will increase competition for spaces at the traditional top-tier colleges. Others, meanwhile, question what might happen to traditional non-Ivy league schools. According to Harvard Business School professor and disruptive innovation expert Clayton Christensen, half of North American higher education will move online in the next ten years, with K-12 following by 2019.

While the world of online education is still developing, initiatives like Coursera are major steps towards a quality and free public college education, provided for all. 360 Education Solutions is excited for this innovative step in online education, and hopes to bring you more information soon. 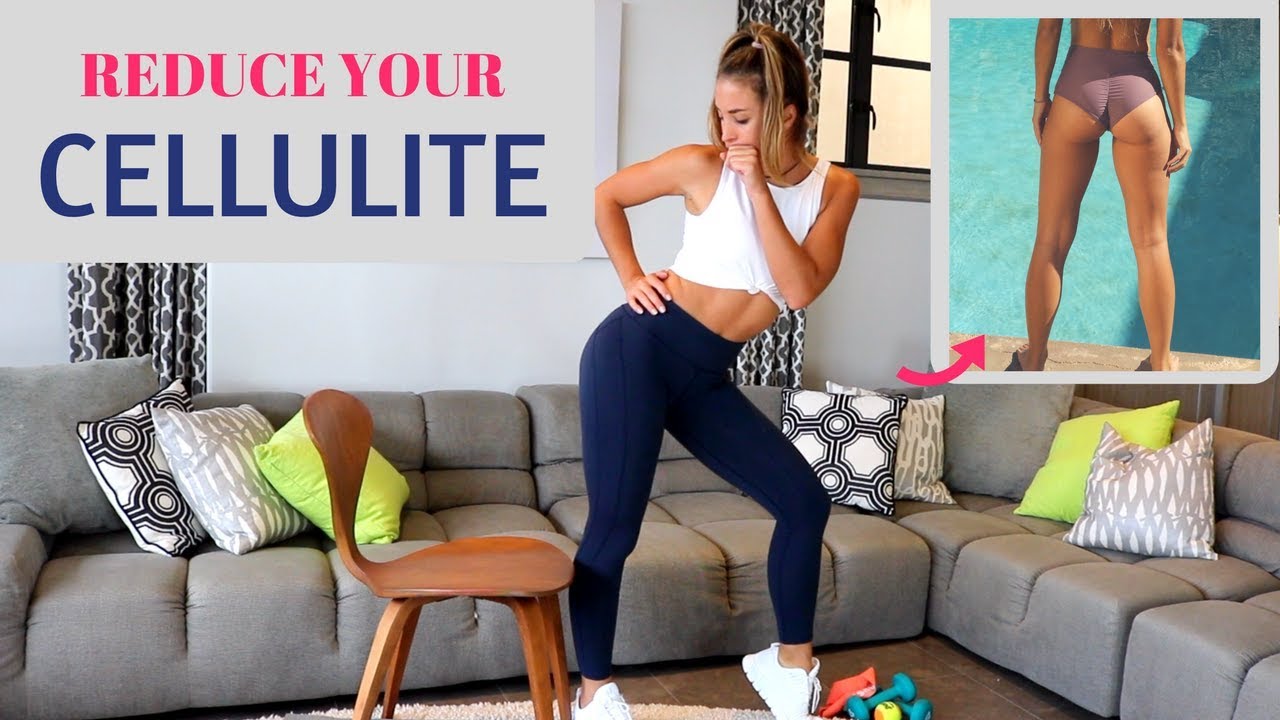 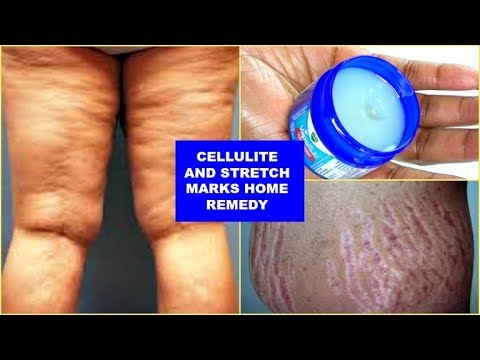 Top Summer Safety Tips to Look During This Pandemic

Top Summer Safety Tips to Look During This Pandemic

Quick Start Video for the cellulite releaZer from Beurer