There are many weird tales that interest us and one of them is about Caligula the Roman emperor. I first read about Caligula while in college and the man interested me as a maverick emperor and sometimes wonder whether he was sane. Maybe he was and was just like Nero, another emperor who played the fiddle while he had ordered the burning of Rome. Many say that Caligula was insane, but some of his actions show that he was anything but insane. He just liked pleasure.

But there is another fact about Caligula that makes interesting reading and that concerns his horse named Incitatus. This horse was the love of Caligula and he doted on the animal. Many historians have brought out that Caligula was so captivated by the horse that he wanted to make him a Consul. Incidentally, a Roman consul was the highest title after the emperor and greatly respected. Many Romans aspired to be Consuls.

Caligula gifted a marble stable to Incitatus and he was fed by a retinue of valets and looked after by the Roman guard. One historian has opined that Caligula would have made his horse a consul, in case he had lived longer. Why did Caligula want to make a horse as a consul? Was he mad?

I will hazard a guess that Caligula was an intelligent man and certainly not insane. He wanted to make the horse a Consul, to put the other senators and Consuls in their proper place and make them realize that were nothing. In a way, he wanted to show the Consuls their place.

The legend of the horse and his elevation as a consul is detailed by the historian Suetonius. He opines that Caligula’s murder in 41AD put an end to his making the horse Incitatus a consul. Another historian Cassius Dio mentions that the horse was fed with oats mixed with gold flakes. All in all, it’s an interesting tale. Reminds me of the Indian ruler Mohammed Bin Tughlaq. 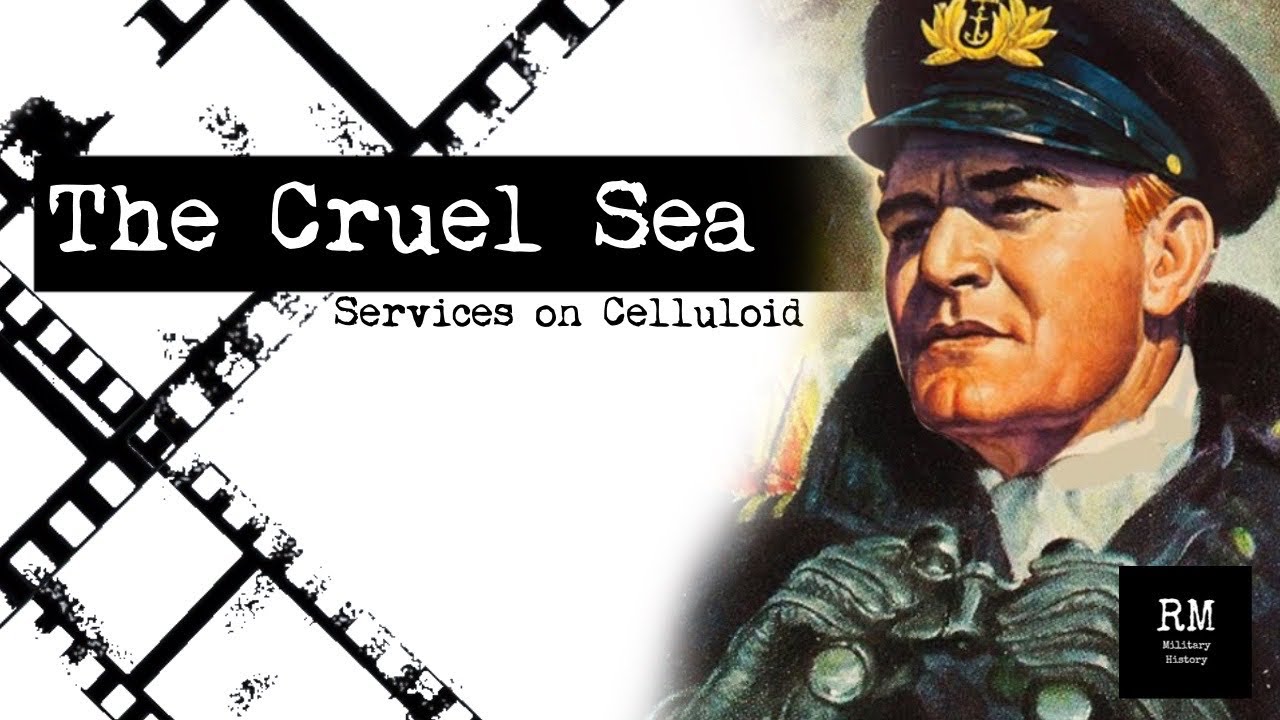 Services on Celluloid: The Cruel Sea 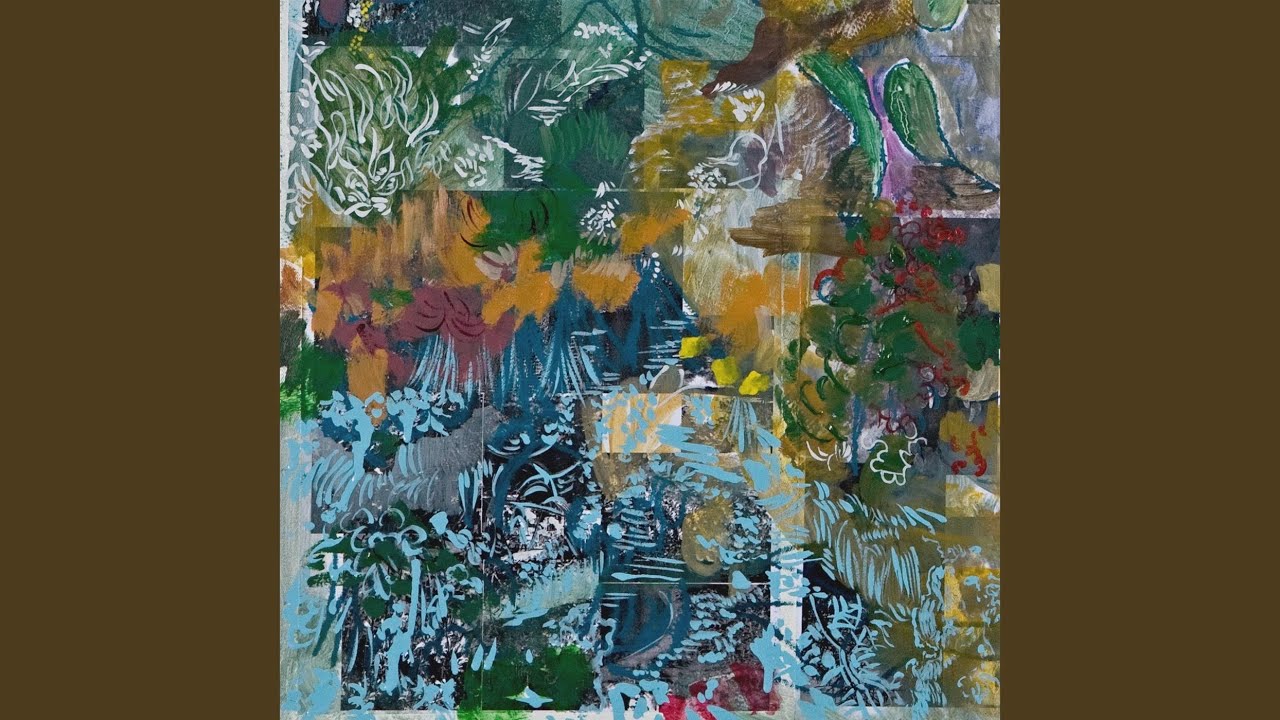 lululemon athletica inc. Updates Profits and Earnings Anticipations for the Fourth Quarter In advance of the ICR Convention